2nd preview out the gate from Hair Fair 2015.  I fell in deep deep lust with this hair the moment I opened the demo and plopped it on…hell, I walked around with the demo on till I got into the fair and bought it.  If you haven’t yet, JOIN the hair fair demo group inworld….it’s such a joy, and rather like opening presents, to sit nice and peacefully opening boxes and trying hairs on one after the other.  I made my preliminary shopping list from this and saved tons of time.  And truthfully…I just really, really enjoy it…took up most of my entire day ❤

This particularly glorious do is from eXxEsS (hope I got the caps right!).  It comes with the kitty headphones….soooo freaking adorable.  I don’t know what this color is called, but it’s from the “A” pack and its a pinky/blondie/lavenderly combo with just the most beautiful texture.  As I walked around at the Hair Fair sporting it (yep, put it on right away) I was running what to wear with it through my mind.  I remembered seeing a mesh mouth with a bubble on Seraphim….somewhere…..  I mentioned this to Darth and Jarath and Darth immediately began scrolling through galleries to locate the right event (thank youuuuuuuu).  Turns out it was Season’s Story…which just opened yesterday and was packed.  Took me a good hour of continuous attempts to get in (thank you whoever left and gave me a spot).  I made good use of my time while there and picked up not only the adorable bubble mouth from VCO (my favorite mesh head maker for my dolly) but also played and got the rare bodysuit from Zenith’s gacha (along with a gajillion shoulder bags…want one? hit me up and I’ll pass one to you freeeee) and the perfect pose set from !bang ❤  The drapes in the background are from random matter, a smart buy from Indie Teepee yesterday, and the skates are a gift from Darth (I think they’re a gift, I guess I should ask him if he want’s them back) ❤ 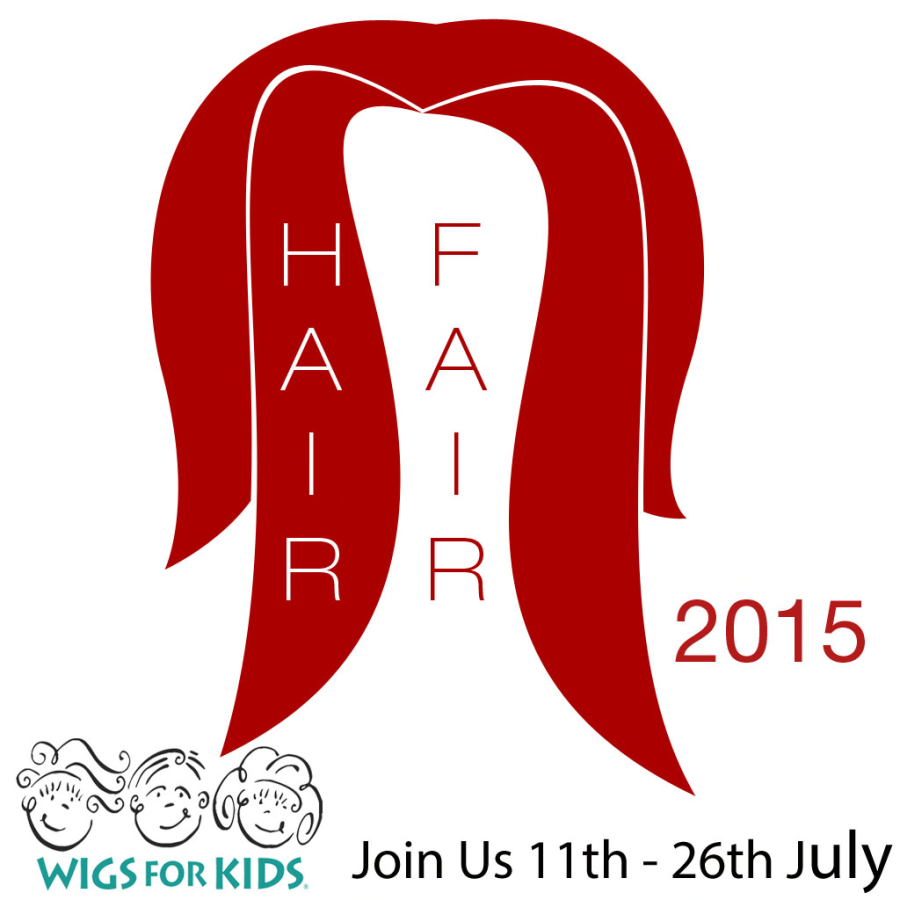 Follow On the Rox on WordPress.com
Join 793 other subscribers