You’ve no doubt heard someone refer to the calm before the storm?  For me, the day after Christmas is the calm after the storm.  When the chaos subsides.  You can just take a breath, survey your surroundings and I dunno…go take a nap.  Naps are a gift not to be ignored ❤

The Liaison Collaborative is still open (till the end of the month) with some wonderful wintery things, you should pop by and see what you’re missing … especially if you’re a gacha addict….there’s a whole section of gacha machines for your enjoyment ❤

New out recently is the beautiful gown from Just Because, Christine, which will make a perfect New Years Eve dress if you’re looking to go classy.  To add to the look, go with the newest rezology hairdo, Sky 196, a longish ‘do with side-swept bangs that’s as romantic as it is classy.

Lastly, White-Widow has added some fun new colors to the popular tattoo, Music Box.  It was my favorite tat when it came out…. errrr….a year and a half ago (or so).  Actually, it was the first tattoo that I ever bought…I didn’t think I was a tattoo chick until then.  Was I ever wrong, I’m rarely without now!  Music Box came in a pale blue or pink then, now we can add pale yellow, green and lavender .. soooo pretty! 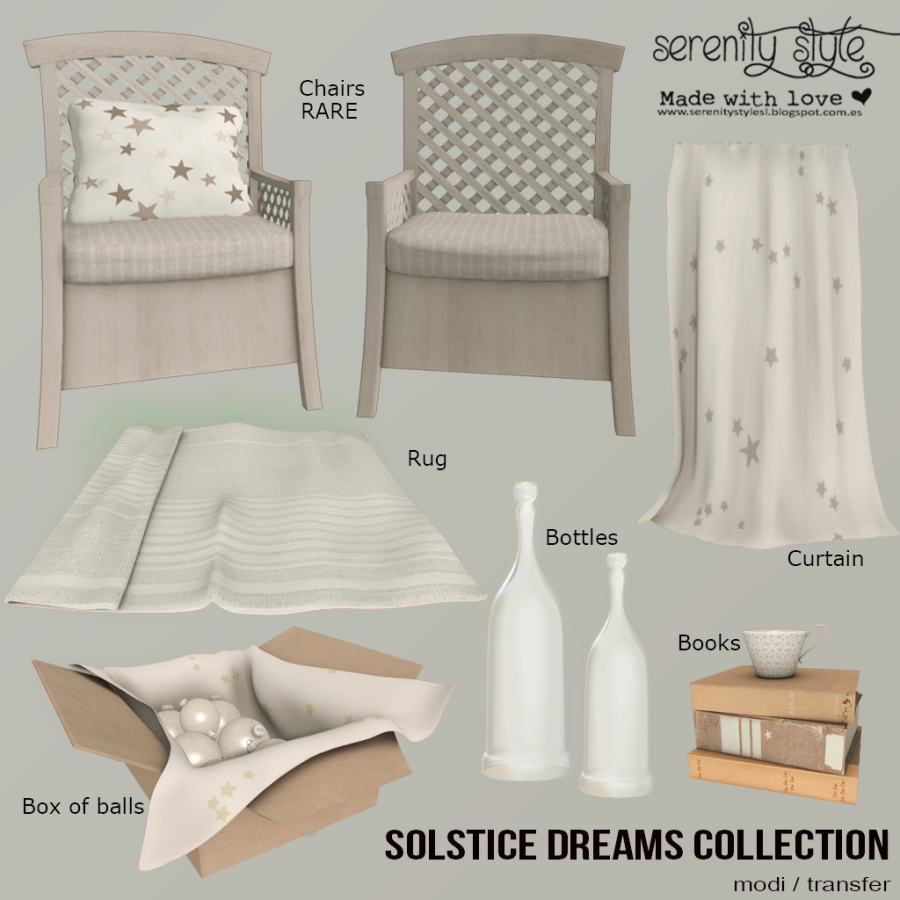