I know, I should have said something sooner.  I wasn’t ready…I’m still not ready.  I sit here, 6 months after his passing and start to cry and get the now familiar heart squeeze.  I know that life goes on and some will say to move past it, but I don’t want to.  I like that I forget and will see something or hear something and think….Man, he’d love that (or hate that) … wait’ll I show him.  Then I remember…but for that couple of seconds he’s still here, and I’ll take that as long as I can.         See you again – Charlie Puth

Today Gary (better known as Darth) would have been 29 (again).  I made a chocolate cake for him and we sang Happy Birthday and I have no doubt that he was smiling.  I used to always tell him I loved him more than chocolate cake (strong words for a girl who loves her chocolate).  Isabella wondered if they have chocolate cake in heaven…I’m sure they do…and you can probably eat the whole cake and not gain a pound.

One of Darths friends in SL sent me a message a while back just because she missed him and wanted to connect with someone who could understand.  He truly touched so many people…sometimes in a not good way…but none of us are perfect.  I thought I would share some things that made him special…..things that I’ve been collecting and jotting down when I think of them.  Something other than the obvious things like how much he loved his family and his family history.

he was ridiculously intelligent

he played with his beard when he talked

he threw himself 150% into whatever he was interested in at the moment.  The picture above was one of the first shots he ever did in SL…early 2012

he knew everything there was to know about Game of Thrones…could spit out the most inane trivial facts and I’m here to tell you, I fact-checked him and he was never wrong.  He was also insane about The Walking Dead…insane in a bad way.  He stopped watching after they offed Carl.  He was a purist and it made him nuts that they went soooo off the comics, which he read with utter devotion.

he loved his family and his dog Tater fiercely

he never, ever, hesitated if you asked for his help, no matter what it was concerning and even if he didn’t like you

If he didn’t know the answer or how to do something, he would google and youtube it and become an expert (seriously).  sometimes if it was a big job he would grumble, but only because he liked people telling him he was the best person for the job …he did love being acknowledged

he was passionate in every aspect of his life.  Cooking, building, gaming, falling in love…even in sleeping…he was the best sleeper and enjoyed it immensely

Because of his stubborn headstrong ways he burned more than a few bridges with people he loved.  He knew it, owned it, and never tried to shift the blame and never ever gossiped about it.

Lord, he could be such an asshole if you didn’t agree with his opinions/politics/fashion sense (anything really).  He didn’t talk to me for 3 full days after I made an offhand crack about the suit he was wearing not matching the tie or pocket handkerchief.  When he did finally talk to me he was ready with a plethora of pictures he got from mens fashion magazines that backed up his outfit as fashion-forward.  Somehow I was the one who wound up apologizing…freaking amazing

he lived more life in his 50+ years than most 5 people altogether in their entire lifetimes.  Eventually, I would never be surprised when he would start off a conversation with “Once, when I was in jail in Texas….” 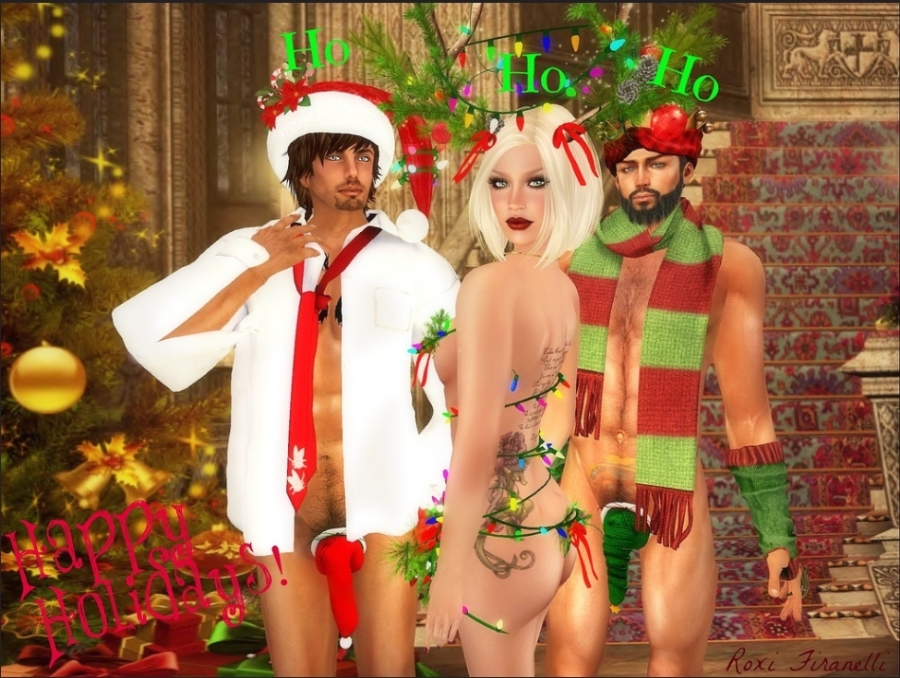 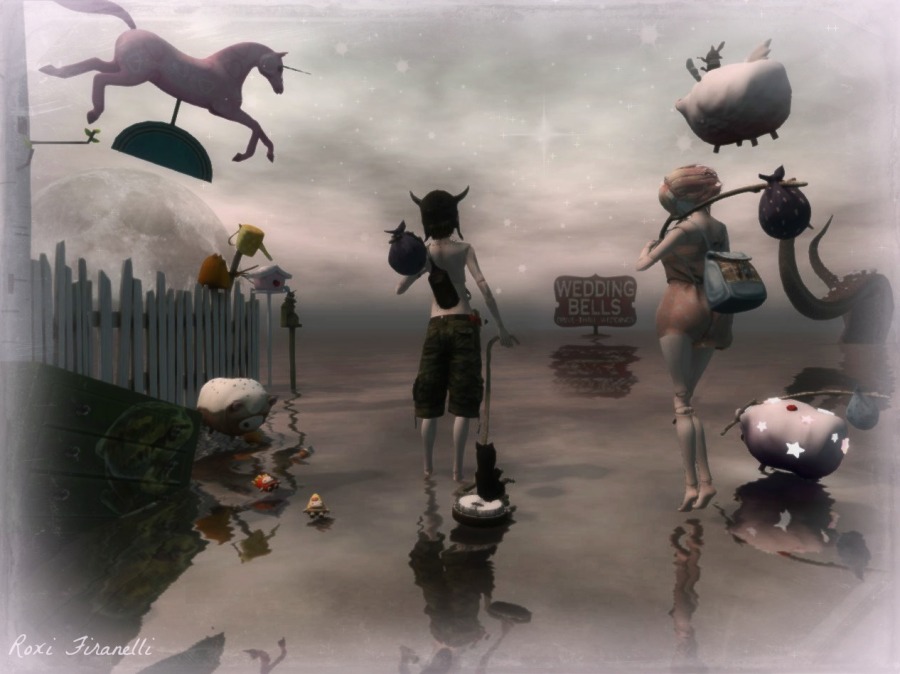 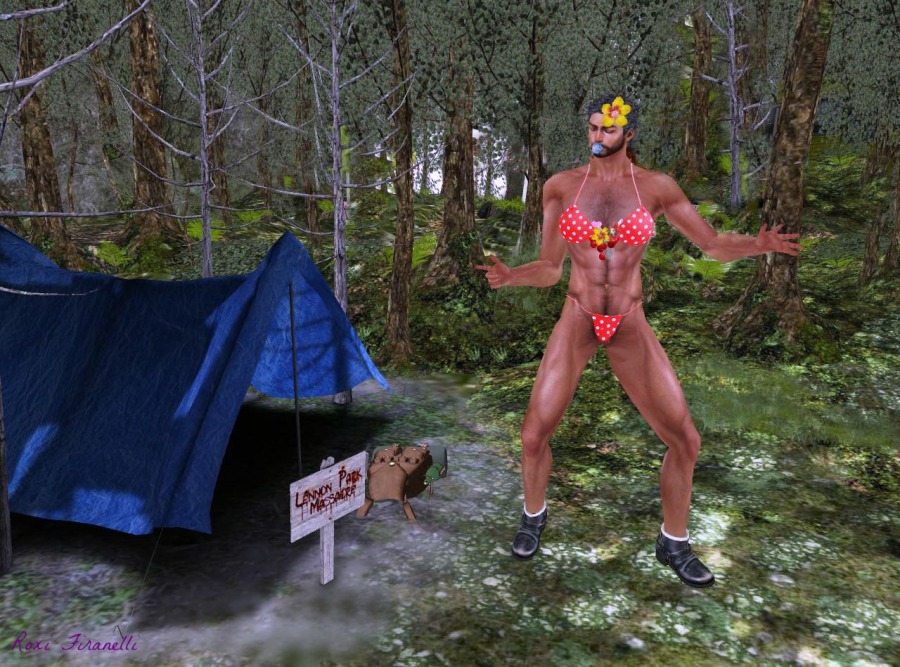 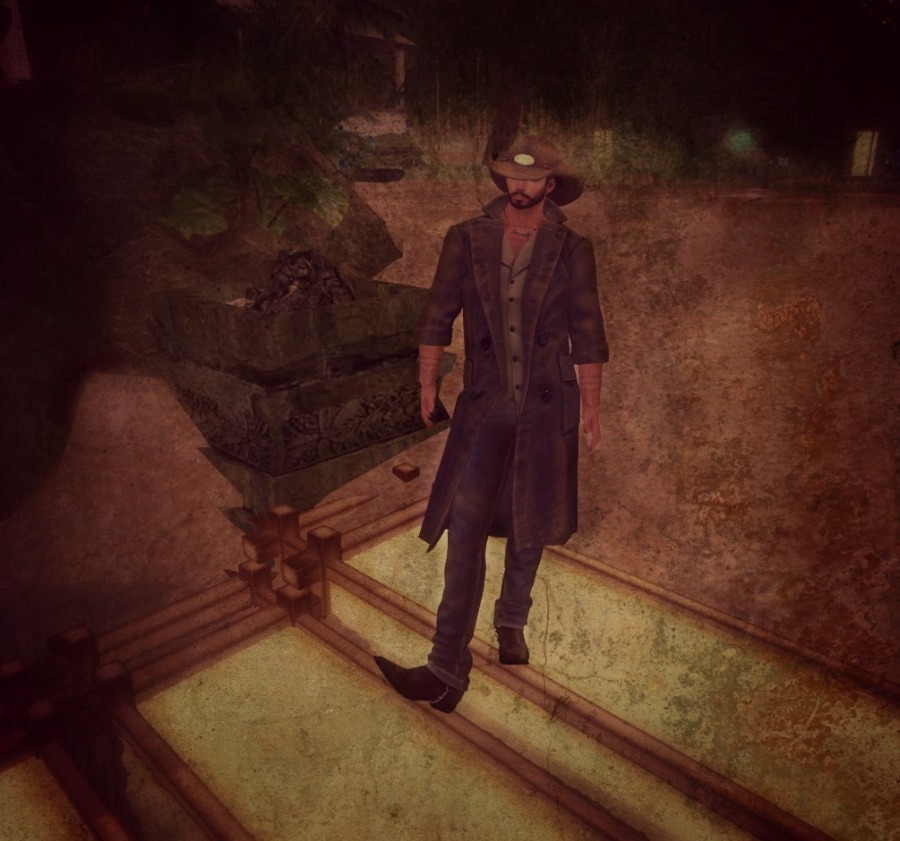 Rest in Peace my friend ♡