“When the sun is shining I can do anything; no mountain is too high, no trouble too difficult to overcome.”
Wilma Rudolph

I say this to myself as I sit here on day 69 of my 70-day summer break.  Back to school on Monday for endless professional development meetings and the welcoming of teenagers (who are quite surly on day 1 of the school year) on Thursday.  I can do anything (except retire to a beachside cottage or a villa in Tuscany) is my current mantra.  I was in my car last week and a commercial came on the radio… someplace that sells school supplies….anyway…these 2 teenagers were talking to each other about buying their supplies and were going on and on about what color folders they needed for what class and they were so perky and excited and all I could think was “Where the hell do they go to school?”, ’cause that’s where I want to work.” ❤

The cute top is Nickie from Just Because and is currently at FaMESHed.  The longer sleeves toggle on and off, the bow is HUD driven and there are a plethora of shades! ❤

The skin…and the name of the skin.  It could be me just projecting.  I was insane about watching Stranger Things this summer…binged it straight through on July 4th, then wanted to discuss and disseminate it for weeks…every little detail.  If you watched it (and liked it) you understand.  One of the new hero’s is Erica.  She’s 10, she’s African-American, she’s sassy, she’s smart (a lot smarter than she lets on) and she’s adorable (I don’t think she’d like being called adorable).  So the second I saw the newest skin from LAQ named Erica I assumed that perhaps somebody there was a fan.  I could be wrong…could be a total coincidence.  Clearly, this is not adolescent skin, but it is a glorious darker skin and is most definitely sassy and adorable.  With LAQ skins, the smaller numbers are pale and the number increases with the darkness of the tone. I usually go for pale skin…in LAQ that means 1.0 or 1.5.  The main picture is 2.5…out of 4… and the shots below are 1.5 and 2.0 (respectively), so you can see the characteristics in the skin stay the same.  I’m using the Noelle head and the Erica shape with absolutely no modifications or extra makeup.  I didn’t add those freckles either, they’re on the skin.  You should definitely get the demo, since the tones aren’t as light as you’re used to.  I almost always go for 1.0 (unless I want super pale of a touch fantasy…then I go 0.2 or 0.5) but with Erica I prefer the 2.5 above ’cause, damn, it’s so freaking pretty. ❤ 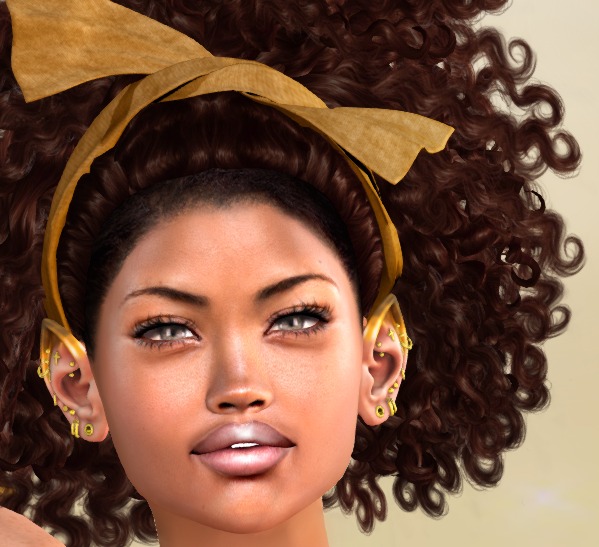 Here’s a close-up shot of the eyes and hairbase sans the (awesome) Analog Dog ‘do and also showing the 4.0 skin tone, which is the darkest in the line. I also took off the Swallow ears so you can see the tone on the default ears. ❤ 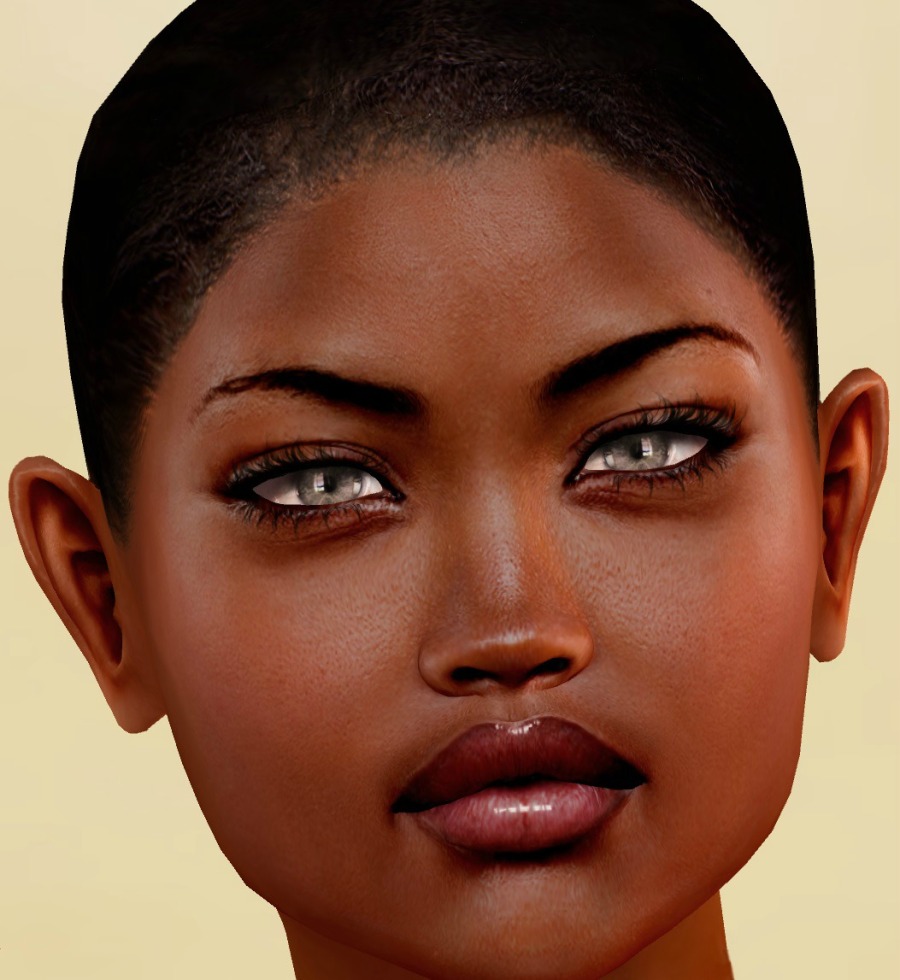 Follow On the Rox on WordPress.com
Join 792 other subscribers