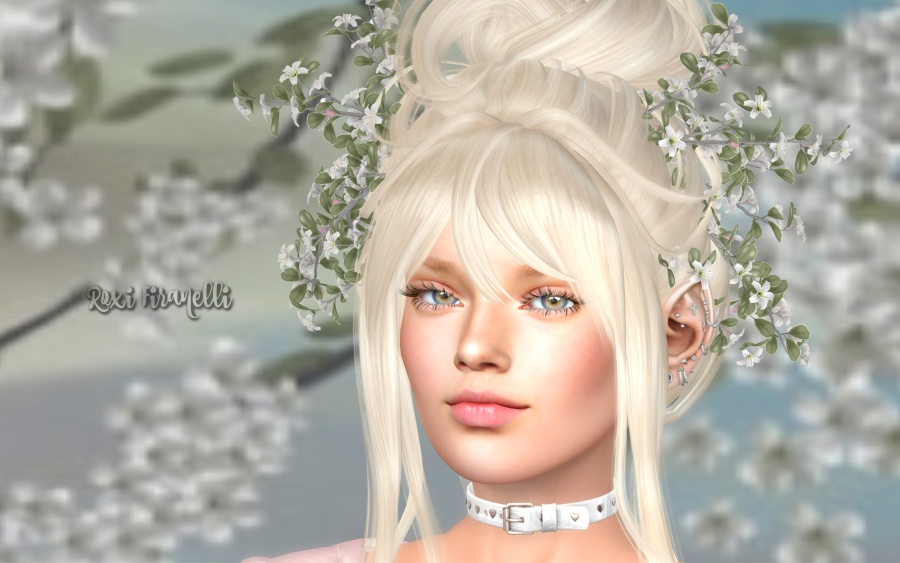 April showers bring May flowers…right?  The other day we had an impromptu horticulture class while planting some gardenias (I know, I’m late…but the gardening center just got some in!).  The flowers from both my Magnolia tree and the camellia bushes have been a bit off and I made the comment that apparently April showers DON’T always bring May flowers….and my tone may have been snarky (while silently wondering if it was my fault they were not producing….not enough watering, not enough fertilizing, whatever).  Isabella immediately wanted to know what that meant.  I tried to do the quick answer  “well you know, cause it rains so much in April and then all the flowers bloom in May”, but she decimated it.  “But it hasn’t been raining a lot…is that why we don’t have many flowers?  Is it supposed to rain a lot….why isn’t it raining a lot? ”  Enter a real teachable moment for all of us.  When we went inside, I grabbed the laptop and searched for the answer….I found this truly understandable explanation from some weatherman on youtube who ‘splained us the ways of global rain patterns in April and the history of the saying.  We found out that here in the southernmost part of the US, that saying doesn’t apply (as it actually doesn’t for many many places).  I’m always grateful for smarter people than myself as I now know that this, in fact, is not my fault (yep, that’s my take away).  Always important to focus on what’s really at issue here.  ❤