More from Hair Fair 2016; this time from Argrace, a brand that never disappoints.  Truly, the quality just cannot be beat AND one of the hairstyles, Kinoto (the short unisex one) is set to donate 100% of it’s proceeds to the Wigs for Kids fund.  100% peeps!  Buy the hair!  You’ll look fabulous and you’ll have donated 250L to Wigs for Kids.  Like the cap?  You can pick it up as a separate piece for free at the Argrace booth…does this get any better!? 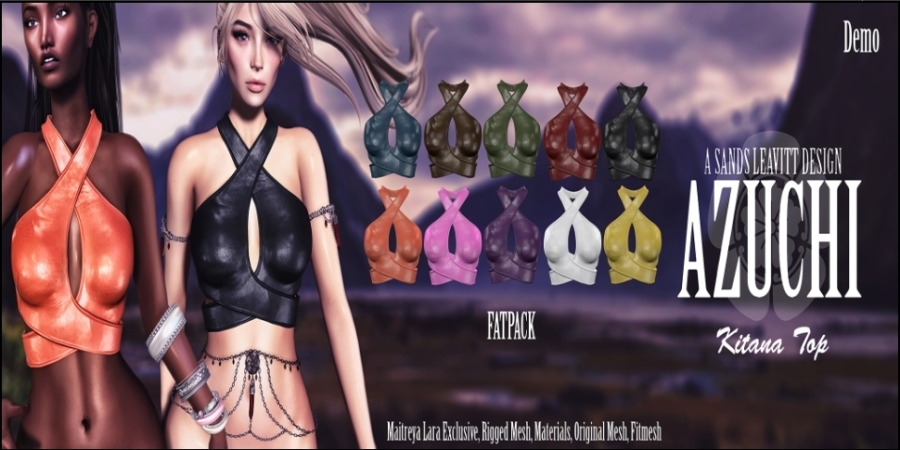 Follow On the Rox on WordPress.com
Join 794 other followers